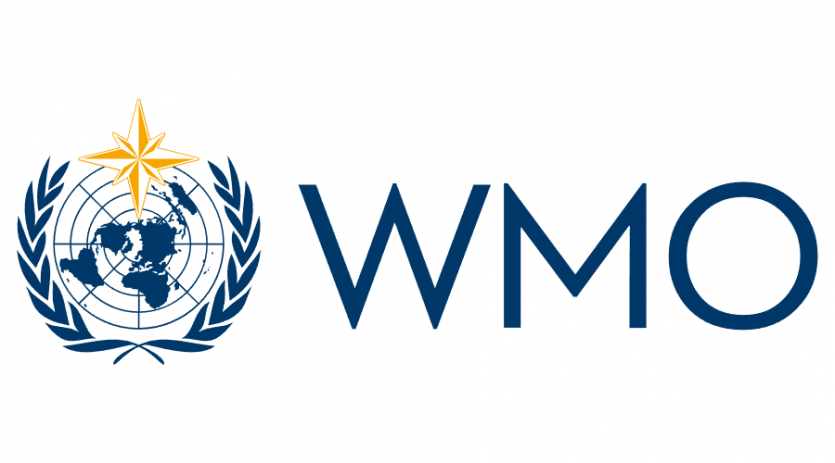 The WMO strives to encourage collaboration between the public & private sectors

If we are to do anything to help manage and mitigate the rapidly growing impacts of extreme weather & climate change, then co-operation is critical.

In particular, co-operation between the many experts and organisations from the public, private and academic sectors engaged in weather forecasting & developing related technology products and services.

Collectively known as the ‘weather enterprise’ or the ‘global weather enterprise’, these experts and organisations include universities and scientists; national meteorological services; manufacturers of technologies to acquire, process and communicate weather and related data; and the providers of information and forecasting services to all manner of weather affected end users.

To promote public-private-academic sector co-operation, the World Metetorological Organisation or WMO has created the Open Consultative Platform or OCP for short.

To find out more, Business of Weather interviewed Dimitar Ivanov, the WMO’s Director of Public-Private Engagement, who is in charge of this new initiative. 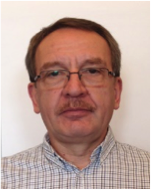 Mr. Dimitar Ivanov has 40 years of experience working in various fields of meteorology at national and international levels. He joined the WMO Secretariat in 2009 as WMO Representative for Europe, a position he held 2009-13. From 2014 to 2017, Mr. Ivanov was Head of the Aeronautical Meteorology Division of the WMO Secretariat.

As of January 2018, Mr. Ivanov became the Director of the newly established WMO Public-Private Engagement Office in January 2020. Before joining the WMO, Mr. Ivanov worked for eight years for the International Civil Aviation Organization (ICAO) at the regional offices for Asia and Pacific in Bangkok, and for Europe, in Paris.

In his country, Bulgaria, Mr. Ivanov served as Head of the Aeronautical Meteorological Service of the Bulgarian Air Traffic Services Authority (Bulatsa); before that he was a forecaster and researcher at the National Institute of Meteorology and Hydrology of the Bulgarian Academy of Sciences.

GO TO PODCAST
View Contributor Profile Back To Main Content