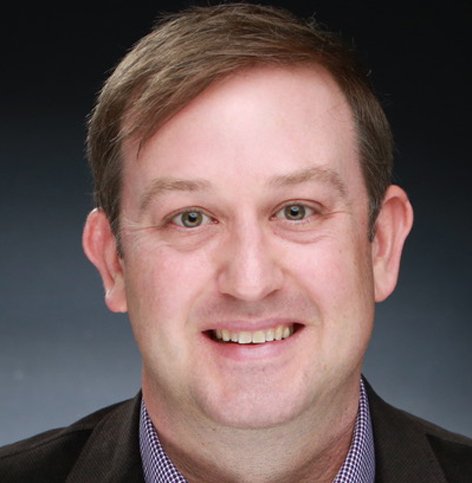 Severe weather phenomena, including strong winds and flooding precipitation events, often lead to widespread disasters that can cause bodily injury, property damage, destruction of infrastructure and even loss of life. Additionally, these types of disastrous incidents pose a serious risk to transportation, agriculture and many other areas closely related to people’s daily lives. It is critically important to accurately monitor and estimate wind speeds & precipitation amounts such that the occurrence and intensity of these hazards can be well identified, detected, forecasted and communicated.

Presentation given at InterMET Asia 27 March 2019 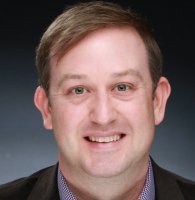 Richard ‘Sted’ Stedronsky is the Director of Strategic Business Development & Partnerships at Enterprise Electronics Corporation, EEC. Sted has been with EEC for 7 years and is also a veteran meteorologist with over 18 years of operational experience. Educated in meteorology at the University of Oklahoma, Sted served in the US Air Force as an operational weather officer prior to leaving active duty to pursue a career in the private sector. Sted continues to serve as an Air Force Reserve officer (Major) at
Vandenberg Air Force base in California, where he oversees weather support for the Air Force’s space lift operations. Before joining EEC, Sted worked as the Director of Sales and Marketing for MeteoStar, a division of Sutron Corporation from 2006-2012. Sted also manages EEC’s domestic sales & TeleSpace weather satellite systems divisions, as well as EEC’s marketing activities.