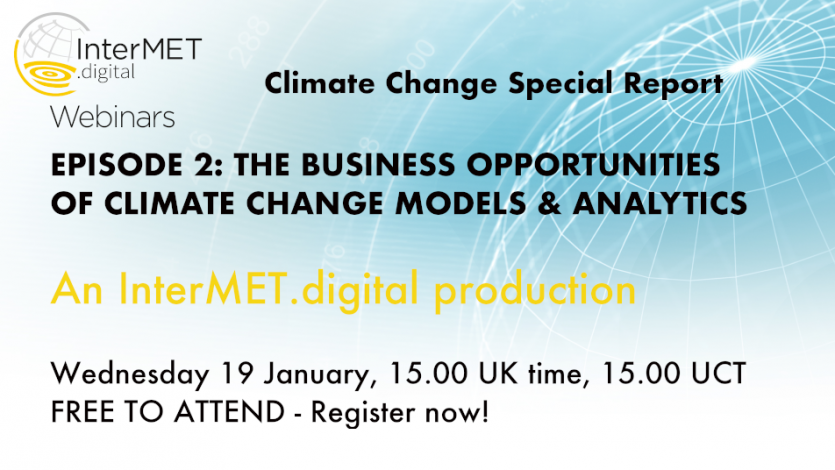 As the world continues to understand the climate crisis, business and other opportunities will arise to provide meaningful solutions. In the second part of our climate change series, we will focus on water and air quality.

Three panellists will discuss the issues – looking at the current state of the science and how the public, private and academic sectors are working to solve part of the problem. 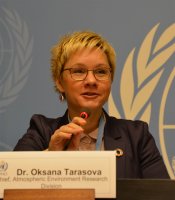 Oksana has been with the WMO since 2009. She has a background in Physics and has a PhD in Atmosphere Physics. Previously she has worked in Lomonosov Moscow State University and at the Max-Planck Institute for Chemistry in Mainz, Germany.

At WMO she has led the Global Atmosphere Watch Programme since 2014. She has served as a President of the Atmospheric Sciences Division of the European Geoscience Union, co-chairs the Task Force on Measurements and Modelling of LRTAP Convention, and is a member of multiple international projects' advisory boards. 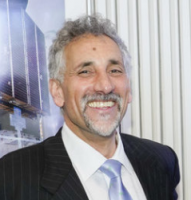 Among his recent entrepreneurial endeavors, Philip founded multiple renewable energy companies, in partnership with Fortune 500 company SAIC, specializing in deployment of mass market, modular thermo-chemical conversion equipment across the Americas and Asia. Prior to these activities, Philip co-founded and led as President and CEO, a satellite communications company called ProtoStar Ltd that provided direct-to-home bandwidth to small-dish television operators across Asia via several geostationary satellites which the company financed, built and launched.

In addition to his entrepreneurial and leadership capabilities, Philip was a consultant to Hughes Aircraft on numerous domestic and international satellite ventures including the roll-out of DirecTV, business plan development and financing for Galaxy Latin America, internet backbone services, air traffic navigation and broadband services via stratospheric platforms.

Regarding his engineering expertise, early on in his career Philip was employed as a satellite structures and composite materials engineer by Hughes Space and Communications and as a non-linear materials behavior specialist by the Naval Research Laboratory.

Philip earned his MBA from Stanford University and his BS and MS degrees in Mechanical Engineering from Rensselaer Polytechnic University. 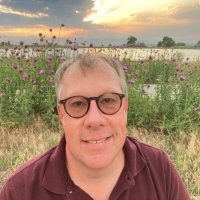 Senior research scientist at the National Snow and Ice Data Center (NSIDC), within the Cooperative Institute for Research in Environmental Sciences at the University of Colorado, Boulder.

Walt serves as the lead scientist for the NASA Snow and Ice data center located at NSIDC. His research focuses on remote sensing of sea ice and polar climate change.

Previous positions include research scientist at the NASA Goddard Space Flight Center, adjunct associate professor at the U.S. Naval Academy, and visiting scientist at the U.S. National Ice Center. He has a Ph.D. in atmospheric and oceanic science from the University of Colorado, Boulder, and a B.S. degree in aerospace engineering from the University of Michigan, Ann Arbor. 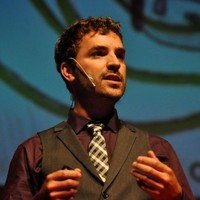 Sheldon Drobot is the Mission Area Lead for Environmental Intelligence & Sustainability within Ball Aerospace’s Civil Space business unit. In this role, he engages with internal and external teams to develop and execute new projects focused on a simple ambition: do well for the planet, its inhabitants, animals, and ecosystems by creating innovative hardware and software solutions.