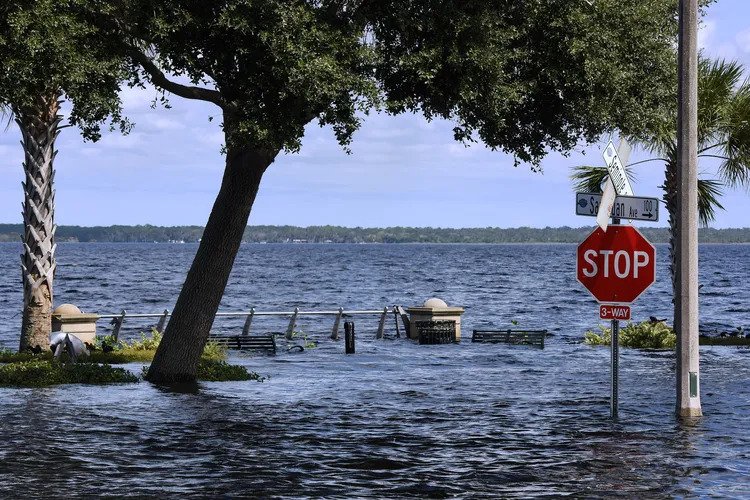 Half of the world lacks adequate early warning systems for disasters like floods and fires, a United Nations report found last month. That’s a lack of lifesaving technology that can give people enough lead time to get themselves to safety. The hope is that Google’s services can fill in some gaps, especially as climate change makes floods and fires even more dangerous than they were in the past.