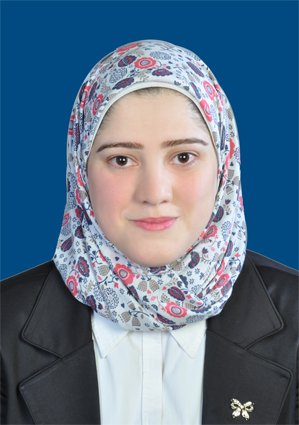 Statement of the Problem: The relationship between the climate and cultivation is controlled by timing, variability, and quantity of seasonal and annual rainfall. Summer rainfall (June–September) accounts for about 80% of the annual rainfall in the Lake Tana basin, the source region of the Blue Nile River, at northwestern Ethiopian highlands. Thus, prediction of summer rainfall would be valuable for managing the region’s water resources and agricultural operations. The purpose of this study is to investigate the influence of Sea Surface Temperature (SST) as a predictor of summer rainfall in the basin. Methodology: The Pearson correlation was applied to identify the relationship between summer rainfall and climatic indices and SST in various oceanic regions from 1985 to 2015. Findings: Summer rainfall showed a strong negative correlation (–0.619) with the Pacific Decadal Oscillation index at short time lags. Further analysis identified strong teleconnections (|r| ≥ 0.5) between SSTs in specific parts of the Pacific Ocean and summer rainfall in the Lake Tana basin, raising the possibility of predicting summer rainfall from Pacific SSTs with a lead time of 4 to 5 months. Average SSTs of an area near the Philippines and an area west of North America were positively correlated (0.629) and negatively correlated (–0.538) respectively, with summer rainfall in the Lake Tana basin. Moreover, predictions of summer rainfall from these teleconnected SSTs by an Elman recurrent neural network model were encouraging, indicating a strong correlation (r > 0.77) between the observed and predicted summer rainfall. Conclusion & Significance: Our results suggest that neural network technique may have sufficient skill to support seasonal rainfall predictions over the Lake Tana basin. Recommendations are related to expanding the scale of rainfall predictions from the basin size to countrywide depending on zoning technique due to inhomogeneous meteorological properties.

Presentation given at InterFLOOD Asia 28 March 2019

Asmaa Alhamshry has studied in the field of Geoscience, focusing on Hydrology. She is currently working for her PhD scholarship at the Arid Land Research Center, Tottori
University, Japan. Her research involves investigating rainfall prediction on both the local and regional scales in different parts of Africa, including at the Blue Nile basin as a crucial water source for Ethiopia, Sudan, and Egypt. It includes a plan to apply the prediction techniques on large scales through zoning of the total area and investigating the relationship between climate and cultivation, which would be valuable for managing the region’s water resources and agricultural processes.