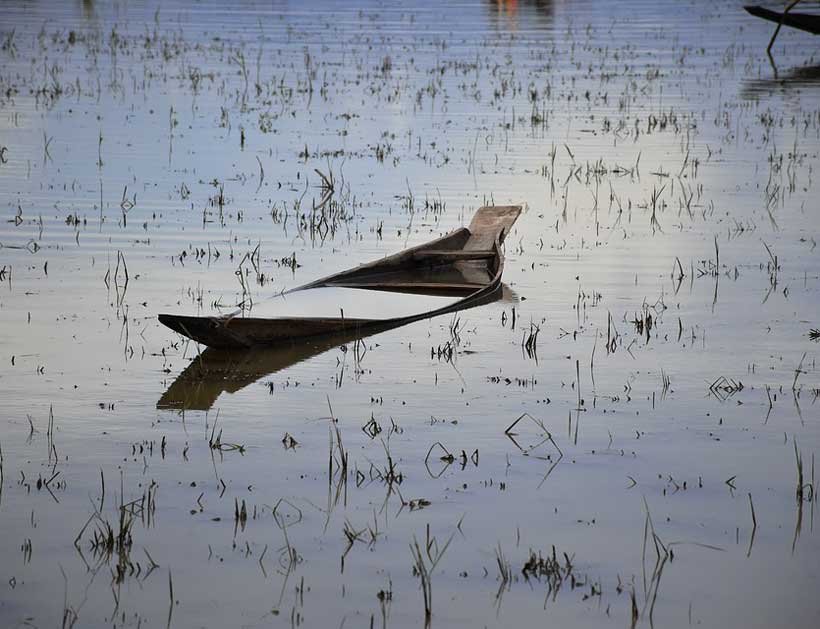 With climate-related disasters displacing more people than conflict, UN Secretary-General António Guterres on Monday unveiled the details of his plan to ensure everyone on the planet is protected by early warning systems within the next five years. The Executive Action Plan for the Early Warnings for All initiative, calls for initial new targeted investments of $ 3.1 billion between 2023 and 2027, equivalent to a cost of just 50 cents per person per year.

Mr. Guterres announced the plan at the COP27 climate change conference, underway in Sharm el-Sheikh, Egypt, during a meeting of government and UN leaders, financing agencies, ‘Big Tech’ companies and the private sector.