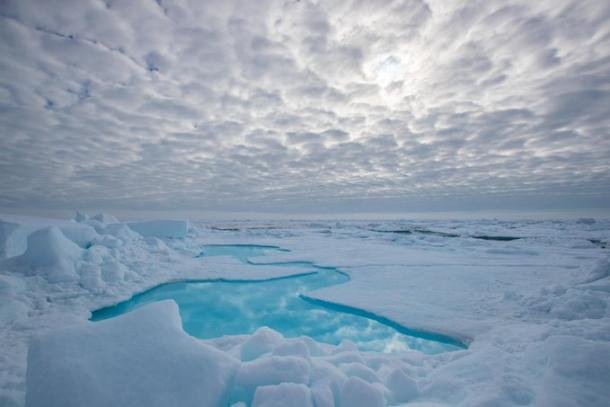 Climate change continues to disrupt the Arctic, with the second-highest air temperatures and second-lowest summer sea ice driving a cascade of impacts, including the loss of snow and extraordinary wildfires in northern Russia in 2020.

This is according to NOAA’s 15th Arctic Report Card, a compilation of original, peer-reviewed environmental observations and analyses by 133 scientists from 15 countries.

The sustained transformation to a warmer, less frozen and biologically changed Arctic remains clear, it concluded.

"Nearly everything in the Arctic, from ice and snow to human activity, is changing so quickly that there's really no reason to think that, in 30 years, much of anything will be as it is today" said Rick Thoman, one of the editors of the Arctic Report Card, which was released during a virtual press conference hosted by the American Geophysical Union as part of its autumn meeting.

The Arctic is heating more than twice as fast as the global average, with far-reaching impacts for weather and climate patterns in the rest of the world.

According to WMO’s provisional report on the State of the Global Climate, 2020 is set to be one of the three warmest years on record, with the most notable warmth being observed in the Siberian Arctic, where temperatures were more than 5 °C above average.  Siberian heat culminated on 20 June, when it reached 38.0 °C  at Verkhoyansk, provisionally the highest known temperature anywhere north of the Arctic Circle. This fuelled the most active wildfire season in an 18-year-long data record, as estimated in terms of CO2 emissions released from fires.

Read full story on WMO website
Back To All News