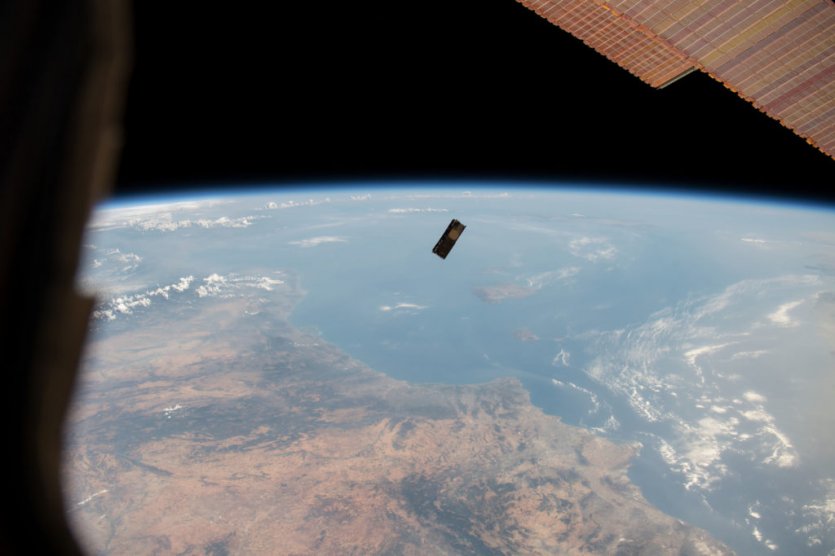 The system, part of the firm’s Global Environmental Monitoring System (GEMS) constellation, was deployed from the International Space Station July 3, 2019. The satellite continues to deliver precise, unique datasets that translate into highly reliable weather intelligence for a broad range of customers.

The IOD-1 GEMS satellite gathers global readings, at altitudes ranging from the surface up to the troposphere, approximately two and one-half times each day. The information gathered often fills gaps between government-operated satellites.

During its first year of operation, IOD-1 captured images of Super Typhoon Hagibis and numerous other weather systems over oceans and land that were not observed by other orbiting radiometers. The data transmitted from IOD-1 GEMS has been validated by numerous organizations and labs, and utilized in datasets that have already been purchased by the U.S. Air Force and other public agencies.

IOD-1 GEMS was launched through the In-Orbit Demonstration Program managed by the U.K.’s Satellite Applications Catapult and funded by Innovate U.K. The GEMS constellation is planned to grow to some 16 satellites, providing sub-hourly revisits of the entire planet. With additional launches planned for mid-2021, OMS is planning to fulfill demand for its weather data across markets including insurance, transportation, agriculture, and governments.

READ FULL STORY
Back To All News