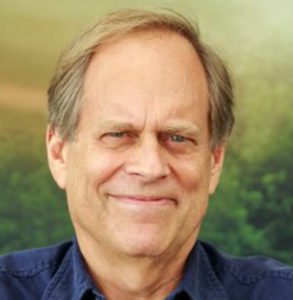 Air quality in the urban environment: public health and other impacts

Presentation given at InterAIR Asia 27 March 2019 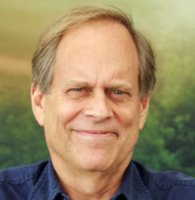 Professor Emeritus of the Oklahoma University Department of Meteorology

Dr Parsons received his B.S. in meteorology from Rutgers University and his Ph.D. in atmospheric science from the University of Washington. His career has been multi-dimensional with major contributions to the field. He has written over 120 papers, book chapters, and reports, more than 40 of which appear in scholarly journals or refereed books.

Parson’s research contributions span a wide range of subject matter, including advanced sounding and electromagnetic profiling technologies and techniques, mesoscale model parameterizations, extratroptical and tropical rainband physics and dynamics, and definitive dryline studies, to name just a few. Recent works include the role of transport and diffusion in the stable nocturnal boundary layer surrounding Salt Lake City, Utah. He has been nominated twice for the NCAR Publication Prize as well as the WMO Vaisala Award.

Named a Fellow of AMS in 2009. Parsons also served as panel chair on the Mesoscale Chapter for the AMS Monograph on Severe Local Storms, as editor of JAS, and

Urban Flooding and Threats to Sustainable Development: A Study of Srinagar and Chennai Floods.